Why insulate your Basement Band Joist?

The band joist area in your home is located along the perimeter of the house where the floor joists for the 1st floor sit on top of the foundation walls. It is often easiest to find this detail in your unfinished basement, but you may be able to find accessible band joist space behind dropped ceilings as well.This area is typically one of the major air leakage spots on the lower portion of the house because of numerous framing connections and electrical and mechanical penetrations. It is also often the first foot or so of the house which is above ground, so it’s the area which tends to allow the most air leaks at the foundation. These air leaks can cause colder basements, cold floors on the 1st floor and frozen pipes in the winter time. 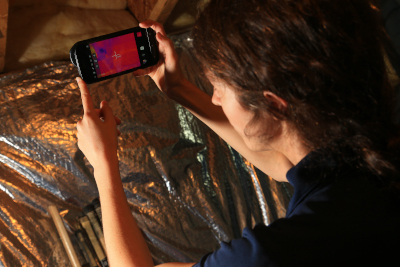 Evidence that your Band Joist Needs an Upgrade 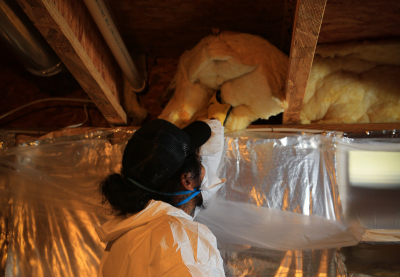 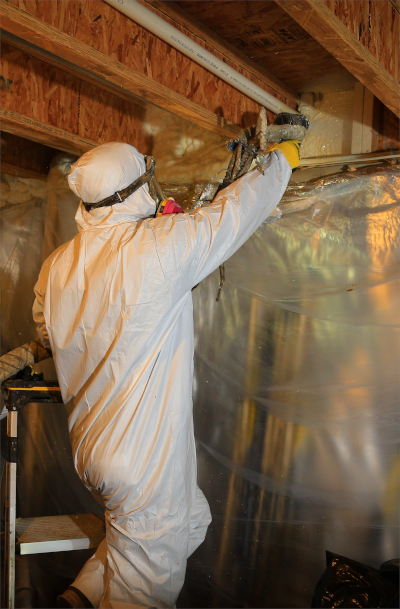 Typically, the band joist area is insulated with fiberglass insulation that is ineffective at keeping the cold out because it does not stop air movement.  It is often most cost effective to replace the fiberglass insulation with spray foam insulation to improve the comfort of the house while reducing the amount of time the furnace/ air conditioner runs.  This is recommended for all areas where the band joist is accessible without the removal of drywall.

By choosing Atlas Home Energy for your home upgrades, we promise to: